As an essential service provider we are open. All our services are available. 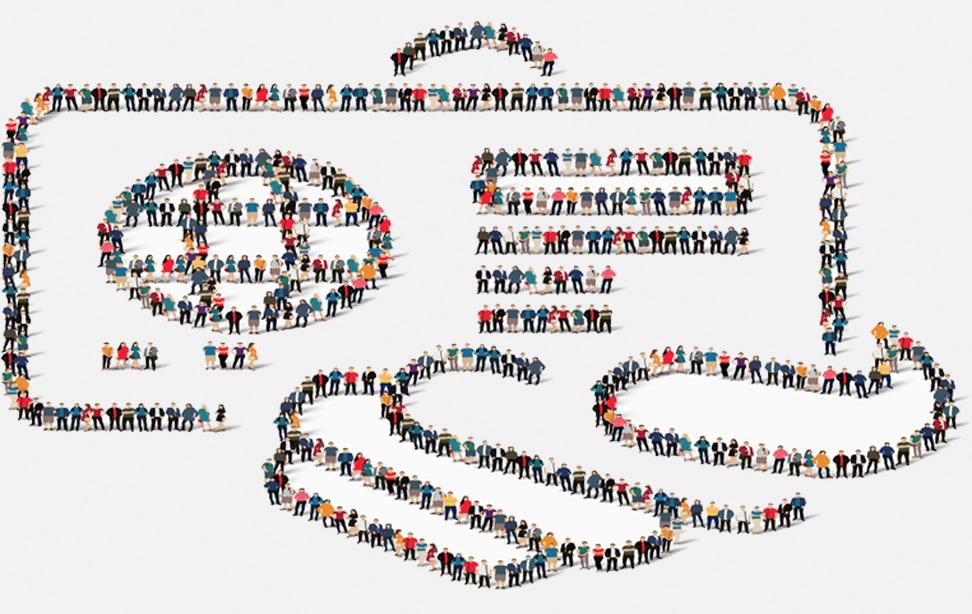 If you have a customer database then its time to use it to full effect! Variable data printing allows you to manipulate text and images so that they can be tailored specifically for each of your customers.

Customers really do respond to brochures and mail shots that catch their attention. What could be better than one incorporating their name!

But don't stop there choose the specific images and content according to your customer's profile.

Taking a tour operator whose client is female and married with children then select an image depicting values that she might relate to. She is the head of the family, the decision maker, and principal carer. An image depicting a female driving a hire car abroad with two kids in the back and a husband in the front seat would communicate these values.

Alternatively if the target client is an elderly male widower who has previously taken cruises, a non gender specific image could be used such as a cruise ship.

In both examples the print relates the type of holiday that fits the profile of the customers.

For further details on variable data printing call us now!

We have branches in Bradford, Manchester, Middleton and Warrington.

For Nationwide and local enquiries phone 0161 839 0661 or email print@entwistlegroup.com and provide us with a brief explanation of your requirements or simply send us your file.